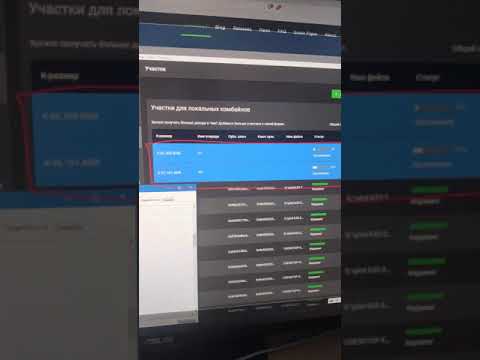 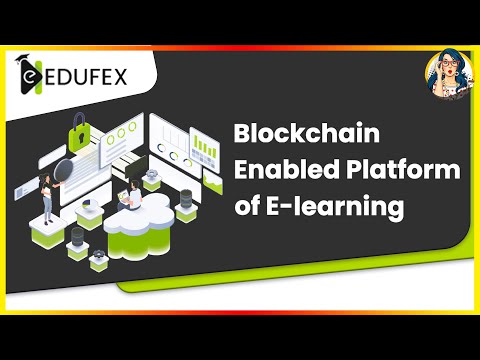 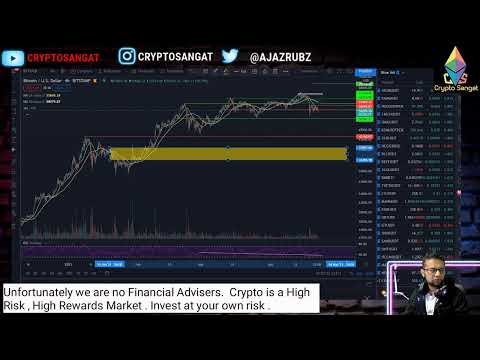 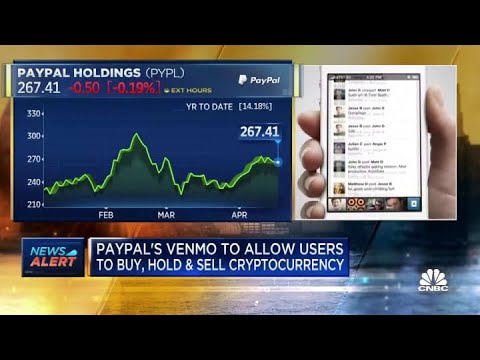 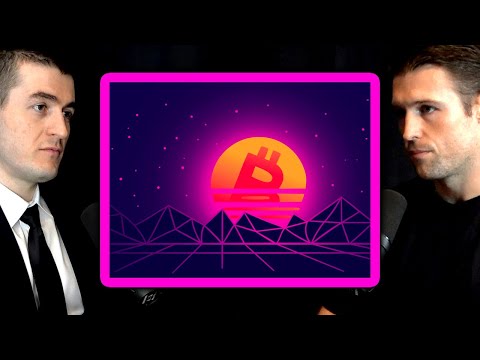 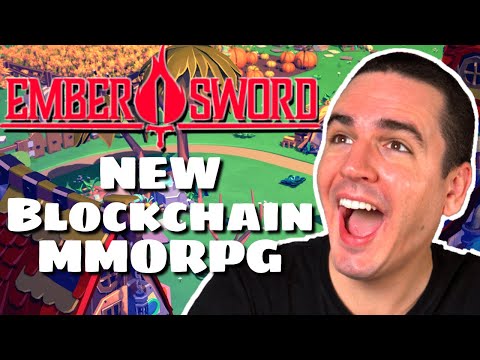 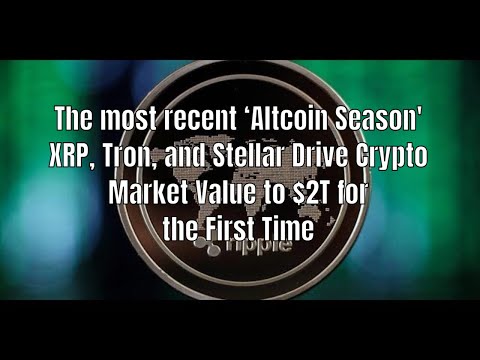 The latest surge in the industry has been fuelled by ether and other alternative currencies, with bitcoin’s rally stalling this year.

Price increases for cryptocurrencies other than bitcoin (BTC, +1.34 percent ) have helped push the total market capitalisation of the digital-asset industry to around $2 trillion, more than doubling in just a few months.

Bitcoin prices have more than doubled this year, with a market cap of $1.1 trillion, but the rally has stalled in recent weeks, allowing altcoins to seize market leadership. According to TradingView, Bitcoin’s market dominance, or share of total industry capitalisation, has dropped to around 57 percent from around 73 percent at the start of the year.

Last week, Ether, the native cryptocurrency of the Ethereum blockchain and the second-largest cryptocurrency overall, reached an all-time high near $2,100. The digital asset has benefited from speculation that the Ethereum blockchain will increasingly be used as the network of choice for decentralised finance, or DeFi, which consists of automated, blockchain-based software protocols that could eventually replace banks and Wall Street trading firms.

According to Galen Moore, CoinDesk Research’s director of data and indexes, the outstanding performance during the latest “altcoin season” has come from digital tokens belonging to so-called smart-contract platforms that could compete with or complement Ethereum.

These alternative blockchains have also benefited from increased use of stablecoins, which are digital tokens whose value is tied to real-world currencies, most notably the US dollar.

“I believe that the true value and application of stablecoin, decentralised finance on Tron, and BitTorrent has been identified,” Justin Sun, the founder of the Tron blockchain and CEO of BitTorrent, told CoinDesk via We-Chat.

Tron’s daily transaction count has consistently surpassed Ethereum’s, according to data from CoinDesk and Coin Metrics. According to CoinDesk, the number of tether (USDT, -0.02 percent ) stablecoin transactions on the Tron blockchain has surpassed that of Ethereum.

However, Ethereum’s success has come at a cost: the network’s popularity has caused congestion, increasing transactional rates known as “gas fees.”

“Competition among public blockchains is a good thing,” Tron CEO Justin Sun said. “It is true that it is nearly impossible to launch new projects on Ethereum because no one wants to use projects with hundreds of dollars in mining costs and slow transaction speeds.”

Binance Smart Chain (BSC), a smart-contracts blockchain sponsored by the giant cryptocurrency exchange Binance, is one example of the fast industry growth, according to Denis Vinokourov, head of research at Synergia Capital.

“The narrative is that if you provide innovative products with competitive yields, you can compete with Ethereum’s old-school establishment,” Vinokourov told CoinDesk. “The key is low-cost, quick transactions.”

According to a DappRadar report dated March 11, the total transaction volume on Binance Smart Chain in February alone reached more than $700 billion. The number of unique active wallets on the blockchain rose to 108,000 in February, up from 30,000 the previous month. In February, Ethereum had 67,000 active wallets.

“In general, the growth of BSC is good for altcoins,” Vinokourov said. It “means that you can compete with ether.”

A spokesperson for Binance declined CoinDesk’s request for comment on the recent altcoin rally, which included Binance’s BNB token.

Unlike bitcoin’s impressive growth since early 2020, which has been fuelled in large part by institutional investors, the altcoin rally may have been fuelled by early crypto adopters and retail investors who are new to the space.

“As more institutional players enter the bitcoin market, they improve stability, which then breeds more stability,” said Chad Steinglass, head of trading at CrossTower. “While this new dynamic is a welcome development for many investors, it takes away some of the glitz and glam that many early adopter crypto traders crave.”

Similar to retail investors’ interest in so-called “meme stocks” like GameStop in the traditional stock market, many crypto traders prefer altcoins with higher volatility and risk than bitcoin – for the “excitement” and increased chances of “seeing multi-bag returns,” according to Steinglass. 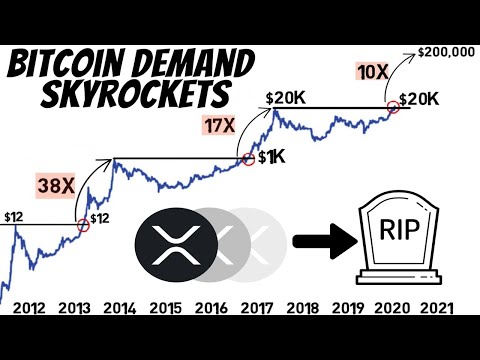 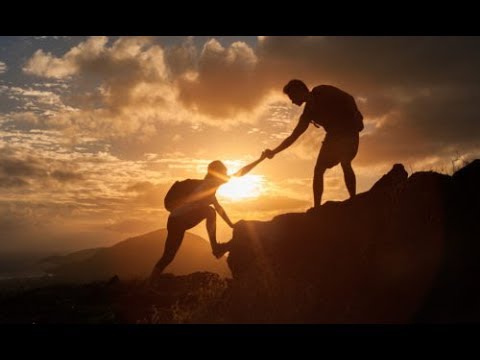 Cryptocurrency has long been something given away. In fact, the first Bitcoin (no, not a whole coin) this writer ever received was through a BTC faucet, which if you remember are these services that play ads and grant viewers a few satoshis here or there, often $0.25 or so. According to a top philanthropist, giving digital assets away will be the best way to drive mass adoption. And the philanthropist, Bill Pulte, grandson of the founder of multi-billion-dollar American real estate firm PulteGroup, wants to do just that. In a recent tweet, the viral Pulte, who has garnered over 1.7 million followers doing what he calls “Twitter Philanthropy,” remarked that he wants to start giving out “cryptocurrency on Twitter to strong-arm more adoption.”He added that as it stands, the broader cryptocurrency is missing out on mass adoption because of the lack of, say, Bitcoin giveaways on Twitter and other social media. “Being scared by “scams” is exactly how we got nowhere; INNOVATE!,” Pulte added, likely referencing the oft-held sentiment that cryptocurrencies are all scams. While Pulte’s latest tweet implies he will be giving away “cryptocurrency,” a vague term in and of itself that could mean a digital coin with his face stamped on it for all we know, it is largely believe Bitcoin will be dished out in the upcoming giveaways. Per previous reports from NewsBTC, Pulte recently took to Twitter claiming that he bought an entire 11 Bitcoin — valued near $100,000 as of the time of writing this. While some joked at him, claiming that the billionaire had poor “opsec,” it appears that he bought the coins under the premise of giving them away to his followers; Pulte has been known to offer his followers a cash or Bitcoin prize for retweeting his giveaways in the past. Also, Pulte is a pronounced proponent of Bitcoin, claiming in the tweet seen below that “peer-to-peer systems are the way of the future.” He added that BTC allows for philanthropy to become decentralized and peer-to-peer, which helps more people… faster.” 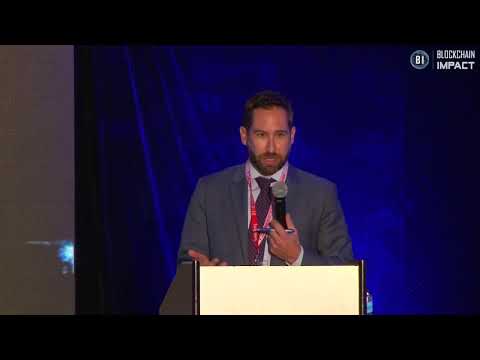 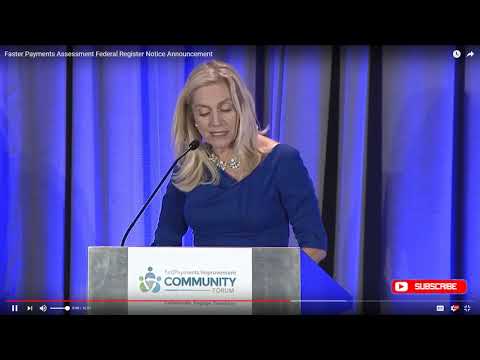