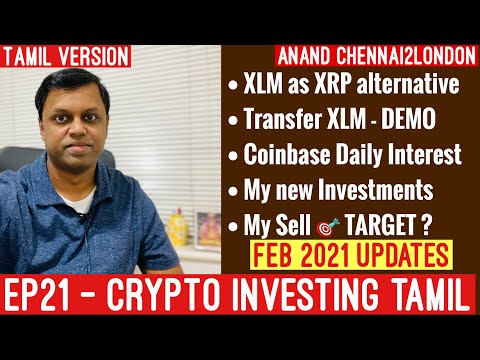 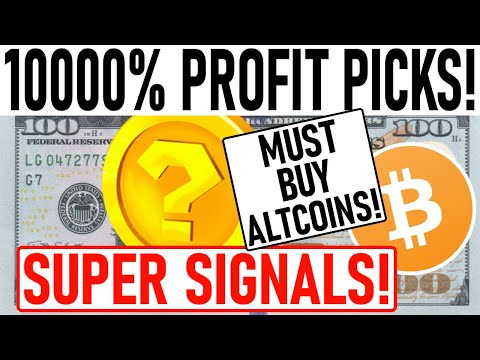 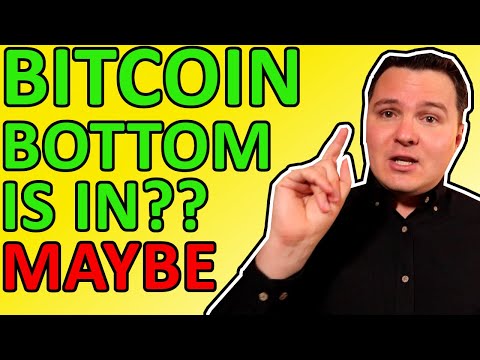 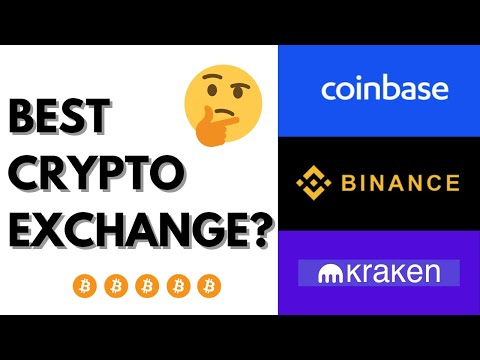 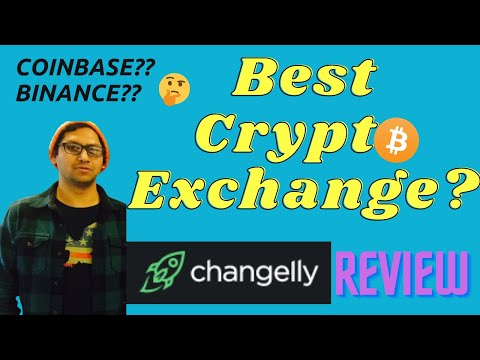 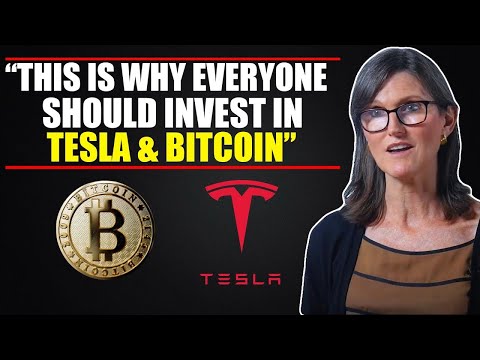 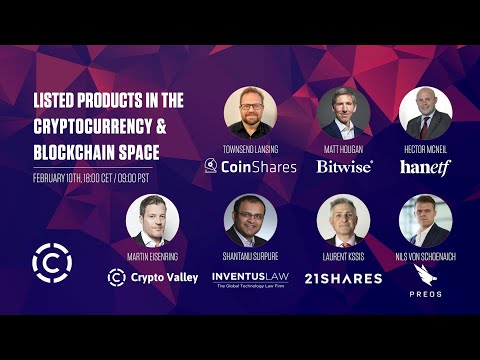 Listed Products in the Crypto Space 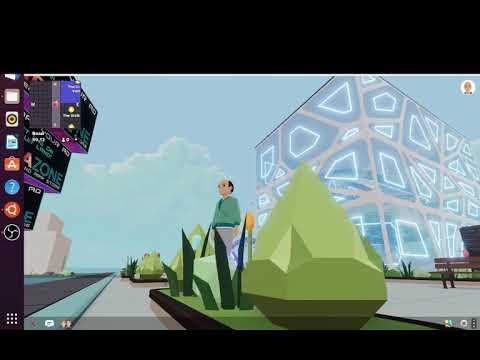 [Editor’s note: According to a recent report published by the New York Times, the NBA has rejected Spencer Dinwiddie’s attempt to sell investors a ‘tokenized security’ that will be backed by his $34.36 million contract, which is prohibited by his agreement which states that ‘no player shall assign or otherwise transfer to any third party his right to receive compensation from the team under his uniform player contract.’]NBA athlete and entrepreneur Spencer Dinwiddie has launched a new investment platform built on Ethereum. Dubbed “DREAM Fan Shares,” it will allow people to invest in the potential success of their favorite stars and athletes. Dinwiddie, a Bitcoin supporter, says his new platform solves a need for him and his teammates by “turning cash flows from contracts of professional athletes into securities.”The Brooklyn Nets guard says the platform will give athletes, artists and influencers more control over their own financial futures by providing them with earlier access to capital.“We need more flexibility and ownership over the value we bring to the league. This empowers us to make stronger and smarter financial choices. Through DREAM Fan Shares, we can create terms that work better for us, while also giving supporters the chance to invest in our futures and share in our successes. It’s a win-win situation.”. Built on the Ethereum network, DREAM Fan Shares will allow athletes and entertainers to create their own tokens representing an interest in a debt instrument. The sale of Dinwiddie’s  “SD8” token is set for October 14. The tokenized security will be backed by the athlete’s $34.36 million three-year contract with the Brooklyn Nets. NetsDaily reports that Dinwiddle sees the opportunity as a sound investment that can rival stocks.“It allows you to get up in that 15-percent range in a return, like a growth stock, and that’ll be something most guys won’t beat. And you’re going to be invested in watching your favorite player. It’s something with a floor, guaranteeing you a floor, and obviously the cap on the return would beat most stocks in the economic climate that we’re going into. To make it as simplistic as possible, the real growth is for the third year, just like my contract is. You have the guaranteed premiums. You have the big-time fluctuation in the third year, with a floor. Everyone can appreciate it and make money.”Token holders are expected to receive regular periodic payments of principal and interest. Holders may also be entitled to special premiums based upon the financial success of the athlete or entertainer. Payments will be made in cryptocurrency using Paxos Standard (PAX) stablecoins, and New York-based Paxos Trust Company will provide custody and escrow services. Dinwiddie is also ensuring his offering by putting $2 million in public reserves and $1 million each in gold and Bitcoin that will remain off-limits throughout his three-year term. Dinwiddie tells Fortune,“We set up the reserves and we jumped through every SEC hoop we possibly could. We view this scaling to a global solution, but we knew that being first, we had to do it right and we had to be safe.”Commenting on the state of the economy, low interest rates, the country’s $22 trillion debt and a monetary policy that supports printing more money, he adds,“We’re going to hell in a handbasket. We are fucked. When it drops, it’s hitting hard. Don’t do some wild shit, but be in all the non-correlated spots you can.”In addition to the new platform, Dinwiddle is growing his crypto partnerships by teaming up with blockchain-based platform Tron and CEO Justin Sun to make a charitable donation of 8.2 BTC worth roughly $66,000 to help youth. Says Dinwiddle via Twitter,“I know everybody is still hyped about yesterdays announcement as you should be! But this one is probably even more special to me personally. If you follow me you know last year I did charity auctions of my game worn shoes and was able to fund TheDinwiddieFF scholarship program.”