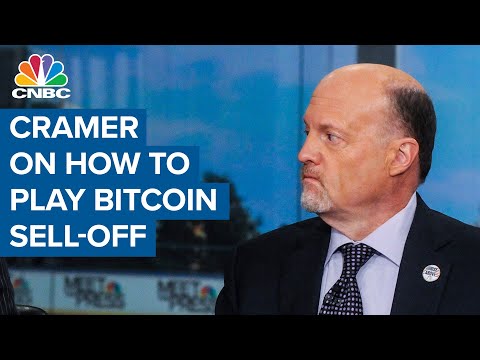 Jim Cramer on how investors should handle bitcoin's weekend plunge 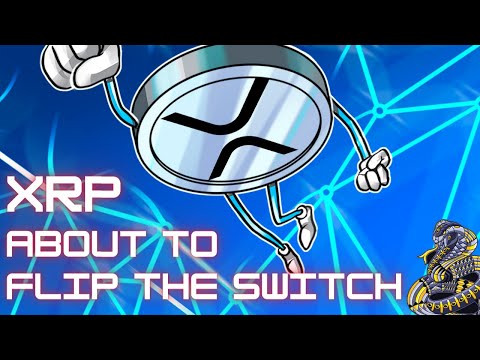 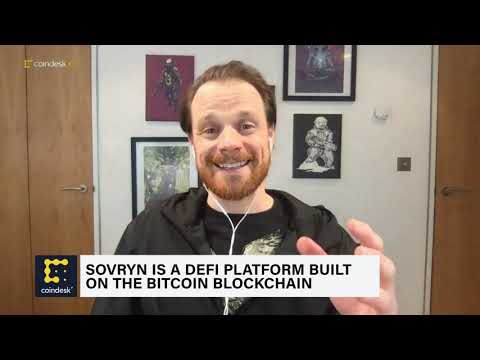 Building a DeFi Lending Platform on the Bitcoin Blockchain 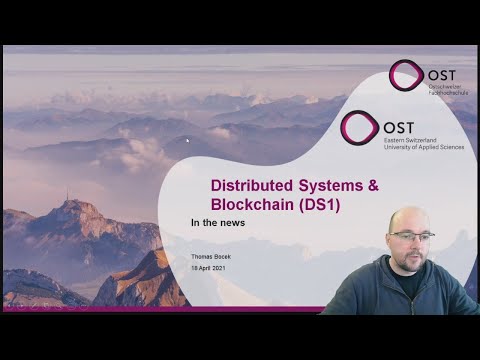 Distributed Systems & Blockchain – In the News 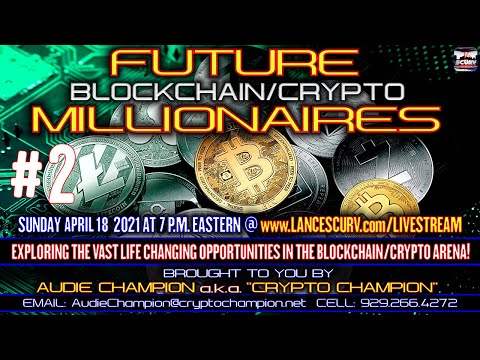 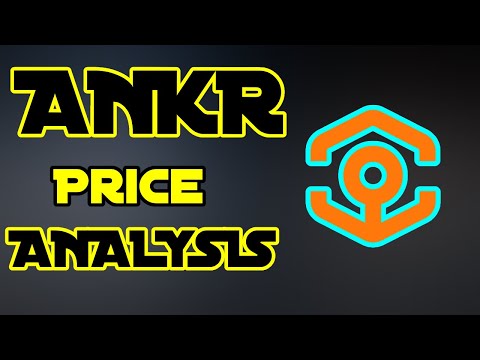 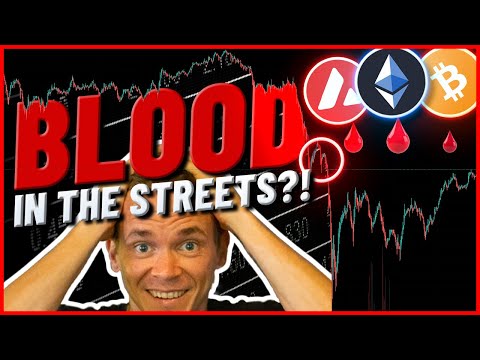 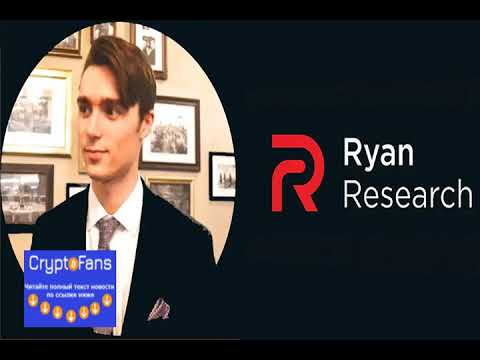 Why This Developer of the Controversial HEX Cryptocurrency – Accused of

The cryptocurrency market is has a wild west atmosphere, rife with hackers, cybercriminals, and scammers galore. The developer of a new altcoin project called HEX – accused of being a widespread scam – has now left the project and is sharing his thoughts about why he made the decision for a departure. A new cryptocurrency known as HEX has exploded onto the scene over the last few weeks and was immediately subject to the extreme controversy surrounding accusations that the altcoin project was nothing more than a scam perpetrated by the project’s founder, Richard Heart. HEX has been dubbed a Ponzi scheme, a scam, and even worse, and has been compared to the likes of notorious crypto projects gone defunct like BitConnect. Related Reading | Tron Crypto Founder Justin Sun Contributes $1 Mil to Environmentalist Greta ThunbergThe cryptocurrency’s official website even claims that the asset is “designed for 10,000x returns,” something that even the SEC would say fails their Howey test, which helps investors determine if an investment is too good to be true and may be a scam. Promises of returns are an immediate red flag, especially around the cryptocurrency asset class, which is known for its infamous volatility and assets that lose as much as 99% of their value. But HEX makes many of these bold claims to lure investors into their scheme. In a new live interview posted on YouTube by crypto influencer Naomi Brockwell, the host speaks to former HEX developer Kieran Mesquita, who has since distanced himself from the project. Mesquita says that he was once proud to contribute to the project but later became uncomfortable with the project’s business practices and the project’s founder Richard Heart. He says that the most interesting technical aspects of the project were removed, instead of focusing on marketing jargon and empty promises. Heart is said to hold nearly half of the coin’s circulating supply after the first year of the project’s existence. Unfair distribution that goes to making the project’s founder wealthy, is yet another warning sign that the investment may be a scam. Oftentimes, if something seems too good to be true, it often is. Projects like HEX were a dime a dozen during the initial coin offering boom of 2017, and has left many investors burned and holding investments that are down 99% or more from their initial buy-ins. Any investors thinking about making an investment into HEX, or any cryptocurrency should do their due diligence, including both fundamental and technical analysis to understand how an asset may perform, before taking a position. Related Reading | Crypto-Demanding Cybercriminals Ramp Up Ransomware Threat With Data ExposureIf it looks like a scam, smells like a scam, it probably is a scam, and it’s best to avoid at all costs. HEX, may just be one of those projects, but only time will tell if it ends up like BitConnect and the other projects that the crypto angry mob has gone after in recent years.

Why This Developer of the Controversial HEX Cryptocurrency – Accused of: https://www.youtube.com/watch?v=uz3eExxtwm8

T.I. Being Sued For 5 Million Dollars Accused Of Cryptocurrency FRAUD?!?!

Here is the back story. A group of 25 investors is taking legal action against T.I. after allegedly getting tricked into putting up $1.3 million for cryptocurrency backed by the rapper, according to TMZ. In August 2017, Tip and Atlanta-based businessman Ryan Felton announced the creation of FLiK Token with promises that seemed too good to be true. Felton claimed that one token would start at six cents each, but that investment would be worth $14.99 within 15 months, which represented a nearly 25,000 percent increase.

The suit alleges T.I. and Felton used a “pump and dump” scheme where they boosted the price of the tokens by using the money given to them by investors. It was evident in the value of the tokens initially jumping from six cents to 21 cents. However, that all changed when they dumped their tokens, and got out of dodge.

By August 2018, the tokens were worth less than a penny each. The investors were told by Felton that the price drop was because “T.I. had given FLiK tokens to members of his family and friends who had sold massive amounts on coinexchange.com causing rapid devaluation,” per The Blast. Felton is accused of creating a new company that he claims acquired FLiK Tokens, therefore, ridding himself of any blame for the cryptocurrency’s further decline.