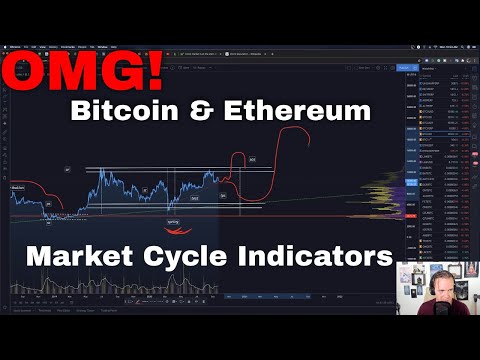 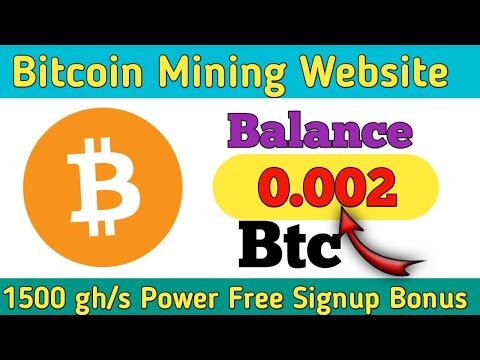 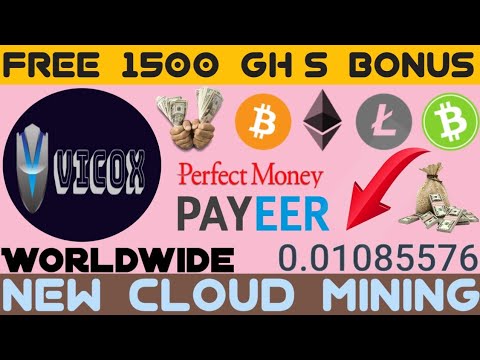 Boston-headquartered General Electric has announced a pension plan freeze for approximately 20,000 of its US employees. In addition to the freeze, GE says it’s suspending supplementary pension benefits for around 700 employees. According to the official announcement, GE is targeting US retirement benefits in a move to improve its financial position. The company currently“In total, the actions announced today are expected to reduce GE’s pension deficit by approximately $5-8 billion and Industrial net debt by approximately $4-6 billion.”GE and its finance arm report roughly $105.8 billion in total borrowings as of June 30, with industrial net debt at $54.4 billion. The stock is down 32.4% over the past year, while the Dow Jones Industrial Average (DJIA) is up 0.5% for the same period. Following the announcement on Monday, the stock initially soared in pre-market trading but has now dropped by -0.17%, at time of writing. The company’s CEO Larry Culp signed a contract last year that entitles him to a compensation package of up to $21 million a year in salary, bonuses and stock options over the next four years. Sparking a stream of responses, Morgan Creek Digital co-founder Anthony Pompliano says the news is a sign of a growing pension problem in the U. S. Weighing in on GE’s strategy via Reddit, a Bitcoin investor dubbed “u/pix1000” calls pensions “a thing of the past” and claims companies in first-world countries feel there’s a need “to do everything possible” to end pension plans, as this might be the only way they can survive in the rapidly evolving global economy where work can easily be outsourced to developing or underdeveloped countries at a fraction of the cost. The Redditor cautions people to take control of their own finances since “no one is going to take care of us when we are old.”“The more I read [about] and understand bitcoin, the more I understand why the world is the way it is and why people are the way they are. There is a huge wealth transfer taking place and a huge change in the world [is] coming and we are driving this change by using bitcoin and holding on to bitcoin.”According to a report by MarketWatch, the death of the pension plan is a persistent trend.“Companies are eliminating pensions, known as defined-benefit plans, opting instead for defined contributions plans, such as the 401(k), where participation is voluntary and employees are responsible for their own retirement savings. Only 16% of Fortune 500 companies offered a defined-benefit plan to new hires in 2017, down from 59% among the same employers in 1998, according to London-based insurance company Willis Towers Watson.”As pension plans evaporate, wealth inequality continues with the gap between the rich and the poor widening each year. According to a recent report, only Jeff Bezos and Bill Gates get a wealth ranking of “11”, reserved for individuals whose net worth exceeds $100 billion. Elon Musk joins 150 individuals who get a “10” for falling into the $10 billion – $100 billion bracket. The number of people whose net worth falls between $10,000 and $100,000 is 1.3 billion. They get a “4”. As for adults who rank “-2”, the lowest bracket, all the way up to “2” with negative net worth or less than $1,000, that number is 1.5 billion. A viral tweet posted by New York Times columnist David Leonhardt shows how the world’s richest are paying less and less taxes over time.