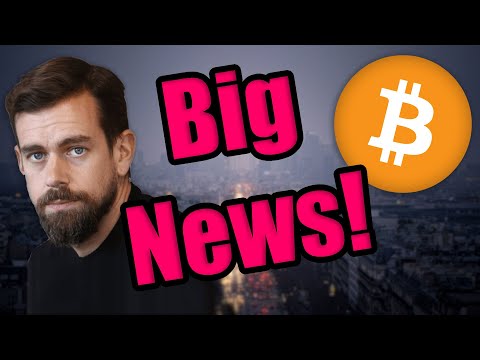 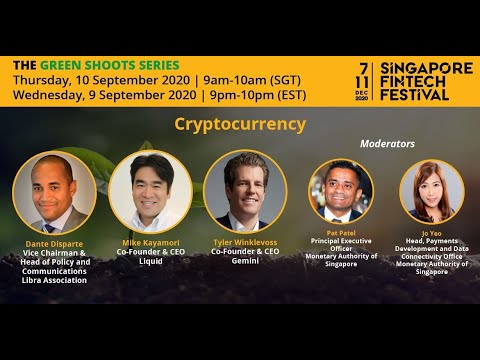 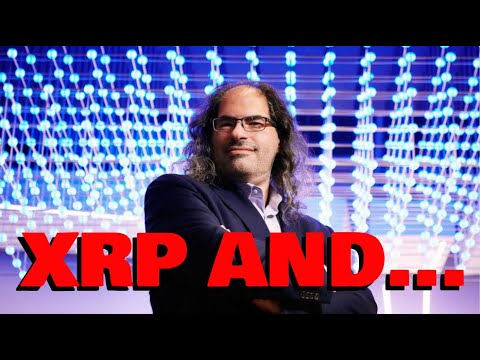 Schwartz REVEALS All The Cryptocurrencies HE OWNS 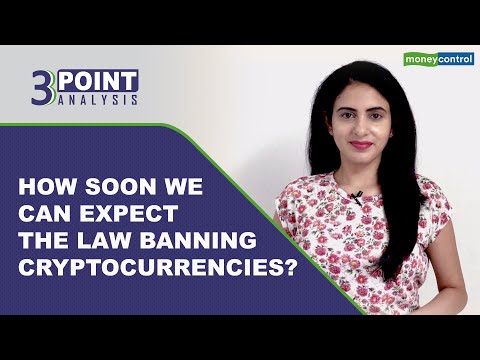 How Soon We Can Expect The Law Banning Cryptocurrencies? | 3 Point Analysis 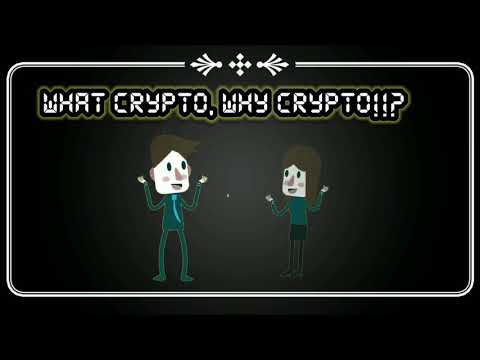 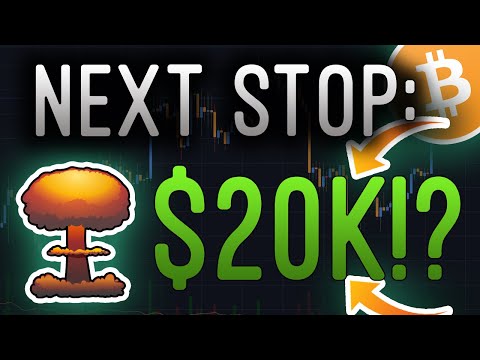 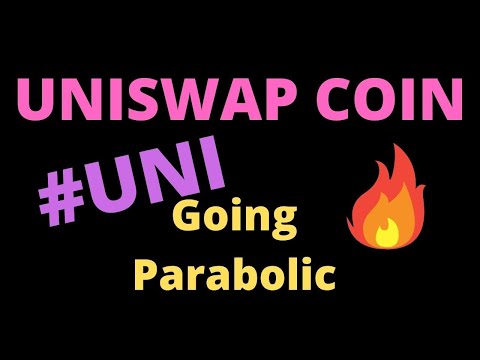 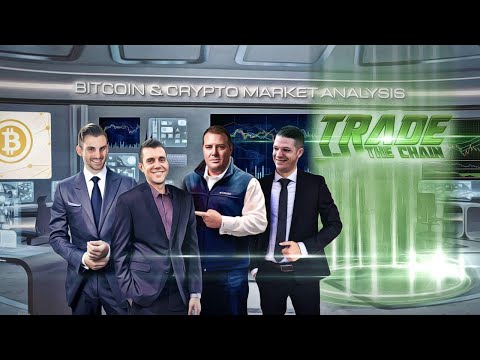 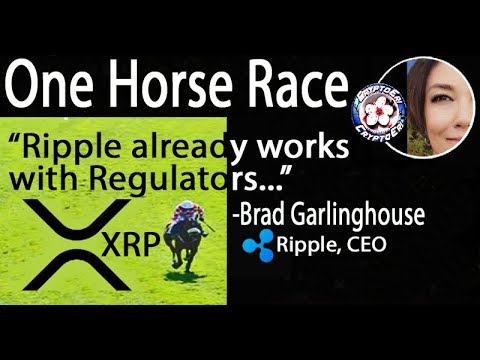 Should you wish to support me, please watch the ads (without skipping) that are placed by Youtube in the videos.

Thank you so much. 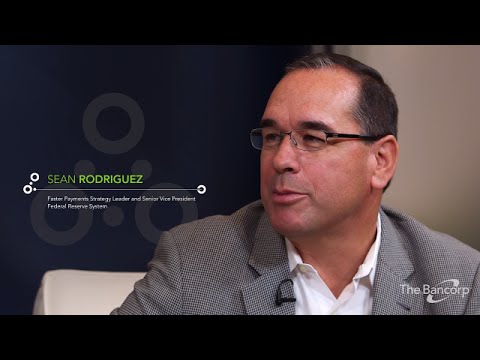 While many view the US being behind on the shift to faster payments as a bad thing, others see it as an advantage. Faster payments strategy leader and SVP of the Federal Reserve System, Sean Rodriguez, believes that the US will benefit from watching other countries go through the same process and that it can learn from their mistakes. In an interview during Money20/20 in the Finetics™ Studio he talks about the future of faster and what’s next for the industry.

“We’re lucky in the US not to be the first country to implement a faster payments capability,” says Rodriguez. “We’re not on the bleeding edge of the change. We have a number of countries to learn from like the UK which gives us the opportunity to learn what’s worked, what hasn’t and what we can do differently.”